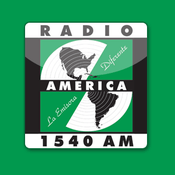 WACA is a United States commercial AM radio station which is licensed to Wheaton, Maryland, and it also serves the Washington, D.C. metropolitan area. It has its transmitter located in Wheaton, too. This radio station has a news and talk format broadcasted in Spanish as Radio America.

This radio is not available. Contact with WACA - Radio America 1540 AM to fix the url or send us an email to [email protected] if you have the correct url.

WACA is a station that broadcasts on 1540 kHz in the medium wave AM band and whose daytime transmitter has a power of 5 000 watts, reaching as far south as Stafford and Prince William Counties in Virginia and as far north as Frederick County in Maryland. WACA's signal is also available on a subcarrier of WASH via a special SCA receiver.

This radio station began originally as a rock and roll station called WDON in the 1950s. In the 1960s it changed to a country music format and also moved of Stan Karas. This one had been at WARL in Arlington, a country station named for the son of its then-owner, Don Dillard. Then, in the 1970s, it changed again to an oldies station and then briefly "Disco D-O-N". Finally, it converted to Spanish, first as WMDO, "Radio Mundo", and then with the current WACA call sign.

WACA call letters were first assigned to an AM station in Camden, South Carolina, that began broadcasting in 1949 on 1590 kHz with 1 KW power during daytime.

The radio station owner and operator is Alejandro Carrasco, a native of the Dominican Republic who came to the United States in the 1970s. The staff of Radio Mundo, WMDO discovered him at a wedding where he was working as a DJ, and hired him as an anchor in 1983. In 1997, Carrasco leased WACA and its transmitter and in 2000 bought the station when the lease expired.

It is possible to listen to WACA online on its website or on free online platforms like escuchar.radio.

WACA - Radio America 1540 AM is a radio station from Wheaton and belongs to the EE.UU. radio network.

If WACA - Radio America 1540 AM is your favorite music radio station you just have to click on the “listen to” button.

We recommend you to listen to these other online radios if you like WACA - Radio America 1540 AM: 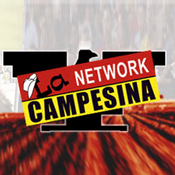 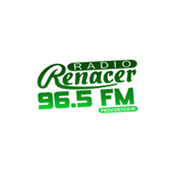 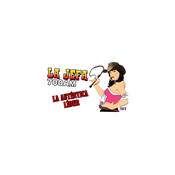 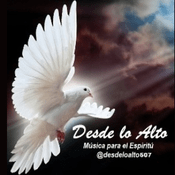 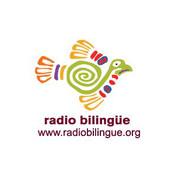 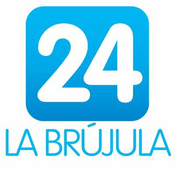 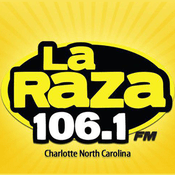 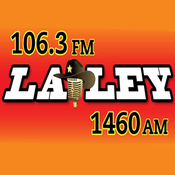 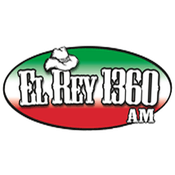 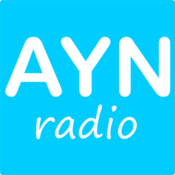 AYN All You Need Radio 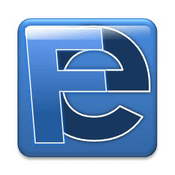 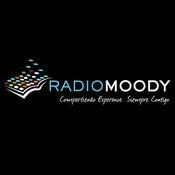