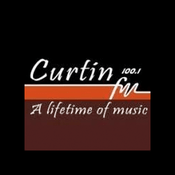 This radio is not available. Contact with Curtin Radio to fix the url or send us an email to [email protected] if you have the correct url.

Its studios and offices are at the Bentley campus at Curtin University. This radio station broadcasts on radio, but it also broadcasts digitally on CurtinDG as well as live-streaming via their website. It is also possible to listen to Curtin Radio online on free online platforms.

The programming of Curtin Radio FM since 2015 starts with a breakfast show with Greg Pearce or Glenn Mitchell from Monday to Friday alternating shifts. In the mornings, it has Peter Waltham as a host and, in the afternoons, it has Jenny Seaton as a host. Then, during drive time, its host is Ray Finn.

Apart from that, Curtin Radio has volunteer presenters and producers broadcast during the evenings and weekends.

This radio station was first known as Curtin Radio 927. It became the state's first community broadcaster in 1976. After Moss Cass, the then Minister for the Media, 'discovered' community radio in the United States, the radio station held one of only five special licences granted by him.

Curtin FM  is still officially known by its call sign 6NR or 6 New Radio. Plus, its licence is still held by  the Western Australian Institute of Technology (WAIT), now Curtin University.

Curtin FM radio converted in 2002 to the FM Band after 26 years of AM broadcasting. It is available on the DAB+ format (digital radio) as CURTINDG and is also available on the World Wide Web. Plus, it is possible to listen to Curtin Radio online on free online platforms.

Speaking about its audience, Curtin FM has a weekly cumulative listenership in excess of 239 000 people according to their website, all ages from 15. And it has more than four thousand subscribing members.

Curtin Radio LIVE: Listen Curtin Radio online with no annoying ads at all on out platform “escuchar.radio”.

Curtin Radio is a radio station from Perth and belongs to the Australia radio network.

If Curtin Radio is your favorite music radio station you just have to click on the “listen to” button.

We recommend you to listen to these other online radios if you like Curtin Radio: 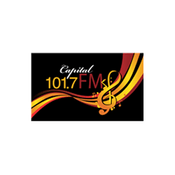 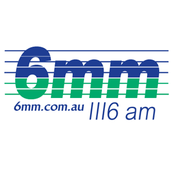 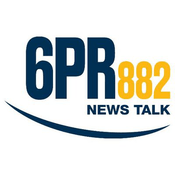 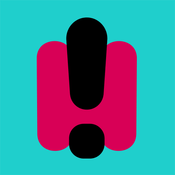 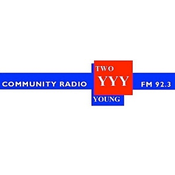 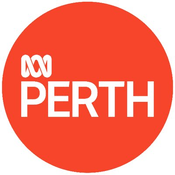 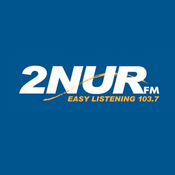 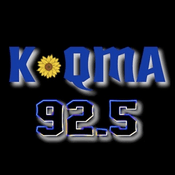 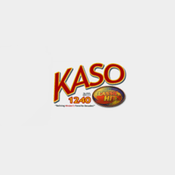 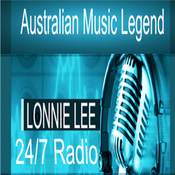 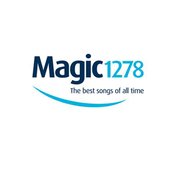